GOT PROOF! The Ancestors Are Smiling. 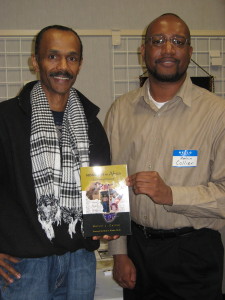 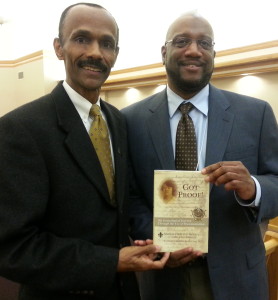 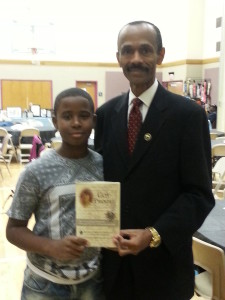