To top off the event, The king and queen of Spain visited the city of New Orleans and was presented with the key to the City by the Mayor- LaToya Cantrell.

Learn more about Bernardo De Galvez, The Forgotten Revolutionary Conquistador Who Saved Louisiana from the legendary General himself, in a one-man performance by Chez Mena: titled: Yo Solo: Bernardo de Gálvez on the Stage of the American Revolution. 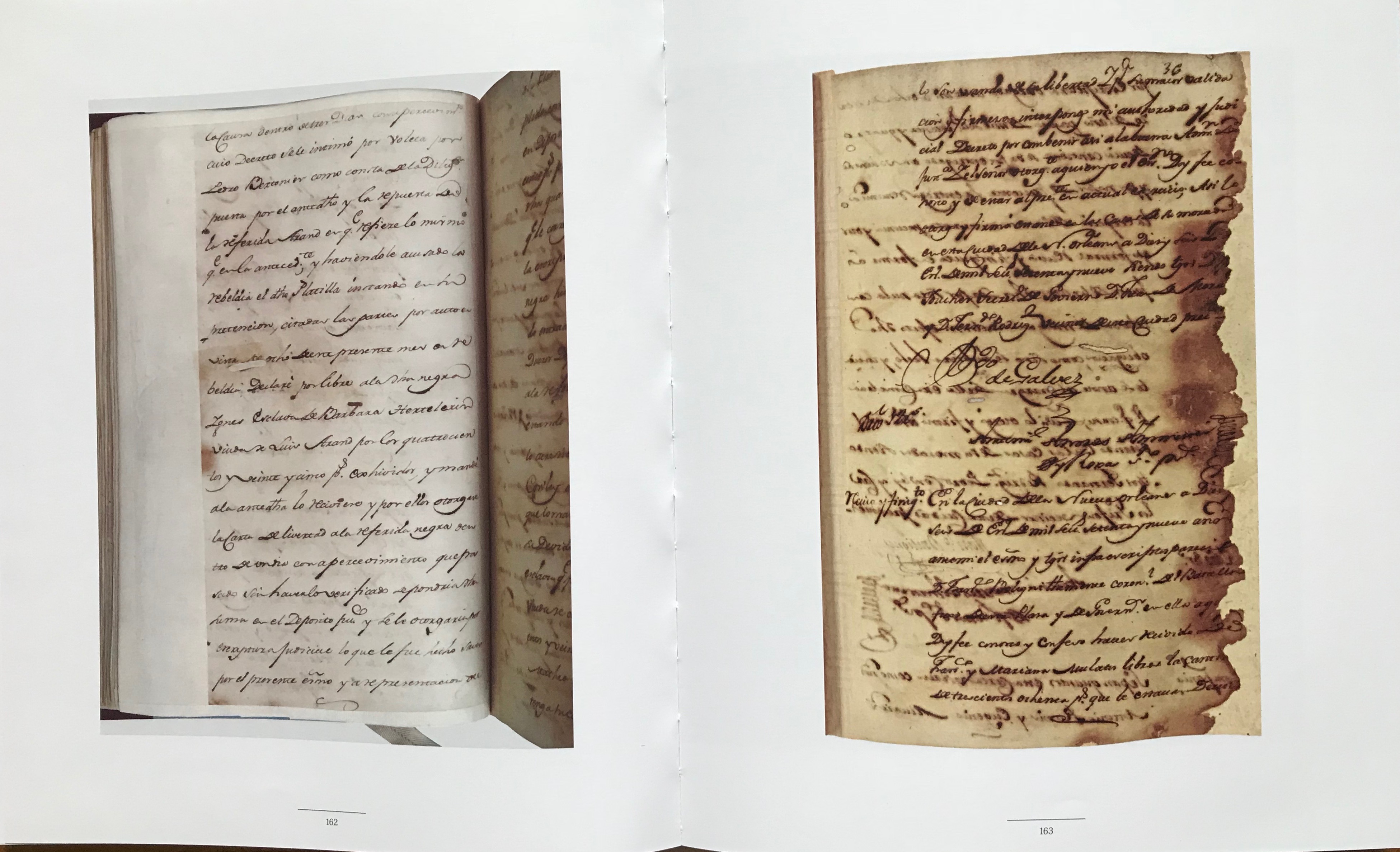