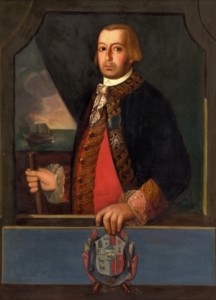 The end of a long journey to receiving U.S. Citizenship for Bernardo de Galvez has finally happened with President Barack Obama’s signature on December 16, 2014. Many thanks to all who have supported this effort over the years.

Finally, our beloved and nearly forgotten Louisiana Spanish Colonial Governor-General Bernardo de Galvez, an American Revolutionary War Patriot and now U.S. Citizen, joins the ranks of only seven others. These honored citizens, deemed of exceptional merit, have been declared honorary citizens of the United States either by an Act of Congress or by a proclamation issued by the President of the United States.

Here too was another initiative underway around the same timeframe spearhead by Ms.Teresa Valcarce Gracini that also captured my attention in a profound way which led to yet another historic event.

Bernardo de Gálvez: The Hispanic Hero in the Capitol

As a native of New Orleans, Louisiana currently living in Atlanta, Georgia, I too have a very interesting connection to this historical figure, The Spanish Colonial Louisiana Governor-General Bernardo de Galvez, and it too culminated with a signature. 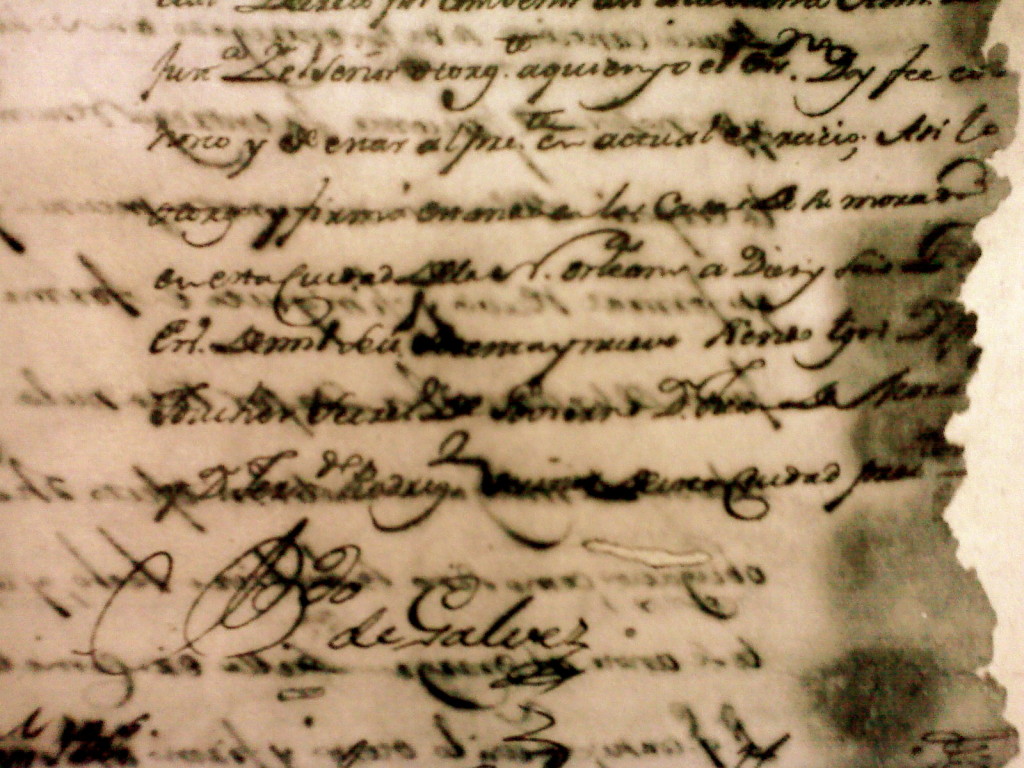 On Dec 16, 1779 (243 years ago this month), Bernardo de Galvez, the then Governor of Spanish Colonial Louisiana, signed the manumission papers which granted freedom to my enslaved 4th generation great-grandmother, Agnes.

Through further research, I also discovered Agnes’ French consort, whom I later determined to be my 4th great generation-grandfather named Mathieu Devaux dit Platilla, who served in the New Orleans Militia, 3rd company Artillery under the Command of General Galvez. These two discoveries, finding Agnes and discovering my ancestral connection to the American Revolution, have also connected my ancestry to both Spanish Louisiana and American history in a most interesting way.

Below, view the segment on the PBS program, History Detectives, titled the Galvez Papers, which helped bring my ancestors’ story to a national audience.

“The Galvez Papers” will play after the PBS promo.

Here is another major project which helped bring National attention and further focus on Bernardo de Galvez’s contribution during the American Revolution.

It is my hope that other descendants of those men who served with Galvez take time to appreciate, document, and remember their ancestor’s contributions to the United States.

I stand today, as a living memorial of a rich legacy left to me by one of my Louisiana Colonial ancestors. I hope you are inspired by each of these actions taken.

See more here: Homer Adolphe Plessy’s Ancestral Connection to the American Revolution, a documented legacy in the struggle for Freedom and Civil Rights

One comment to “Freedom for One, Citizenship for the Other, Two Signatures 243 years apart”